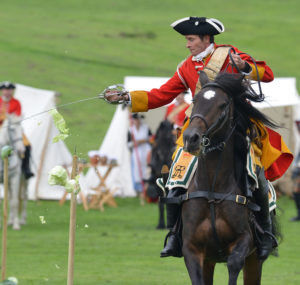 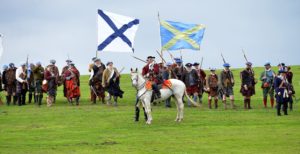 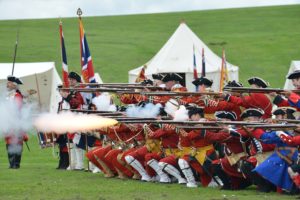 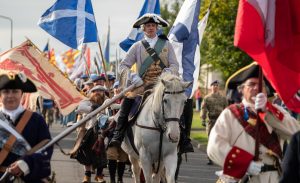 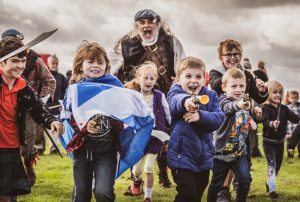 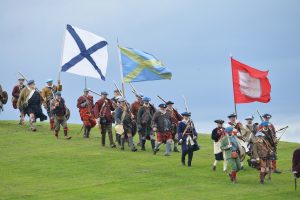 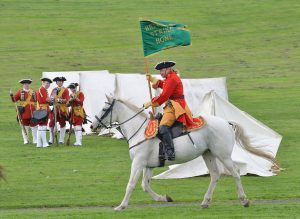 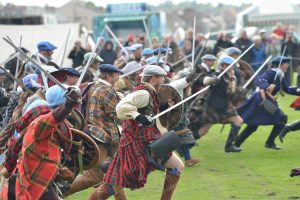 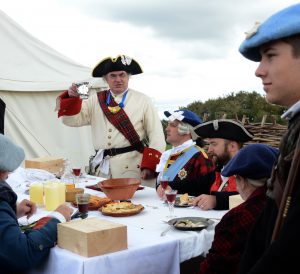 The Prince has landed and rallied the clans. Edinburgh has fallen after a lightning campaign, and Johnnie Cope leads his redcoats forward to end the uprising before it gets out of control. But the Jacobites have come out to meet him…

Join us for a spectacular weekend of living history and battle re-enactment displays, bringing together some of the finest black-powder re-enactors in Britain. Return to the 18th century and look on as the events of 1745 unfold before you. Visit the encampments of the rival armies, talk to the soldiers to discover how they lived and fought, and meet the commanders as they prepare their strategies for battle. Observe as the soldiers train for war, then witness the drama, smoke and sounds of the climactic battle featuring cannon, foot and horse.

Tickets can be purchased on the gate, or online in advance.*

NOTES: This is an open air event held primarly on grass surfaces, so please wear appropriate footwear and dress according to weather conditions. Free parking is available on a flat area of well-kept grass. Picnics are permitted, but please help us keep the field tidy. Portaloo toilet facilities are available on site throughout. Dogs must be kept on leads at all times and any mess cleared (be advised, there will be loud bangs during firing displays). There will be horses present at the event. There will be loud bangs and smoke from musket and cannon fire during demonstrations. Children must be supervised at all times please. By entering the event field you are confirming your understanding that battle re-enactments can be dangerous and that you will not cross any barriers erected for your safety.

CORONAVIRUS: The organisers are taking all reasonable steps to limit the potential for the spread of the virus at the event, and will run the event in compliance with the relevant government guidelines. Please bring hand sanitiser with you if you can, wear face-masks in the requested areas, and DO NOT attend if you are experiencing symptoms.

Due to the Scottish Half Marathon, there will be some local road closures on Sunday until the early afternoon. We have arranged a clear route through to our event, so please approach Prestonpans from the A1 and follow the yellow signs directing you via Schaw Road/Appin Drive (see map below for reference). PLEASE LEAVE ADDITIONAL TIME FOR YOUR JOURNEY TO AVOID DISAPPOINTMENT. 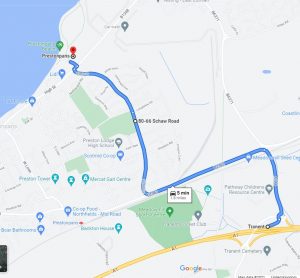