Battle of Prestonpans 1745 > The Campaign

The battle was the climax of a one-month campaign, which officially began on 19 August 1745 when the Jacobite prince, Charles Edward Stuart, raised his standard at Glenfinnan. His aim was to win back the throne for his exiled family, the Royal Stuarts, in the name of his father James Francis Stuart (King James VIII & III to the Jacobites).

The man tasked with stopping this from happening was Lt-General Sir John Cope, who commanded the regular forces of King George II. He had very limited manpower available to him in Scotland however, as most British military resources were being deployed overseas in the War of the Austrian Succession. Cope could not afford therefore to allow the Jacobite army to swell, and he was instructed to march north and nip the uprising in the bud…

Prince Charles Edward Stuart raises his Standard at Glenfinnan, officially launching the conflict by declaring he has come “to claim the throne of his ancestors or to perish in the attempt.” After hours of anxious waiting, around 1,200 Highlanders are assembled.

Meanwhile, Lt-General Sir John Cope musters a force of infantry and artillery and marches north from Stirling. He leaves two regiments of dragoons to protect the lowlands, judging that cavalry will be of limited use in a Highland campaign. 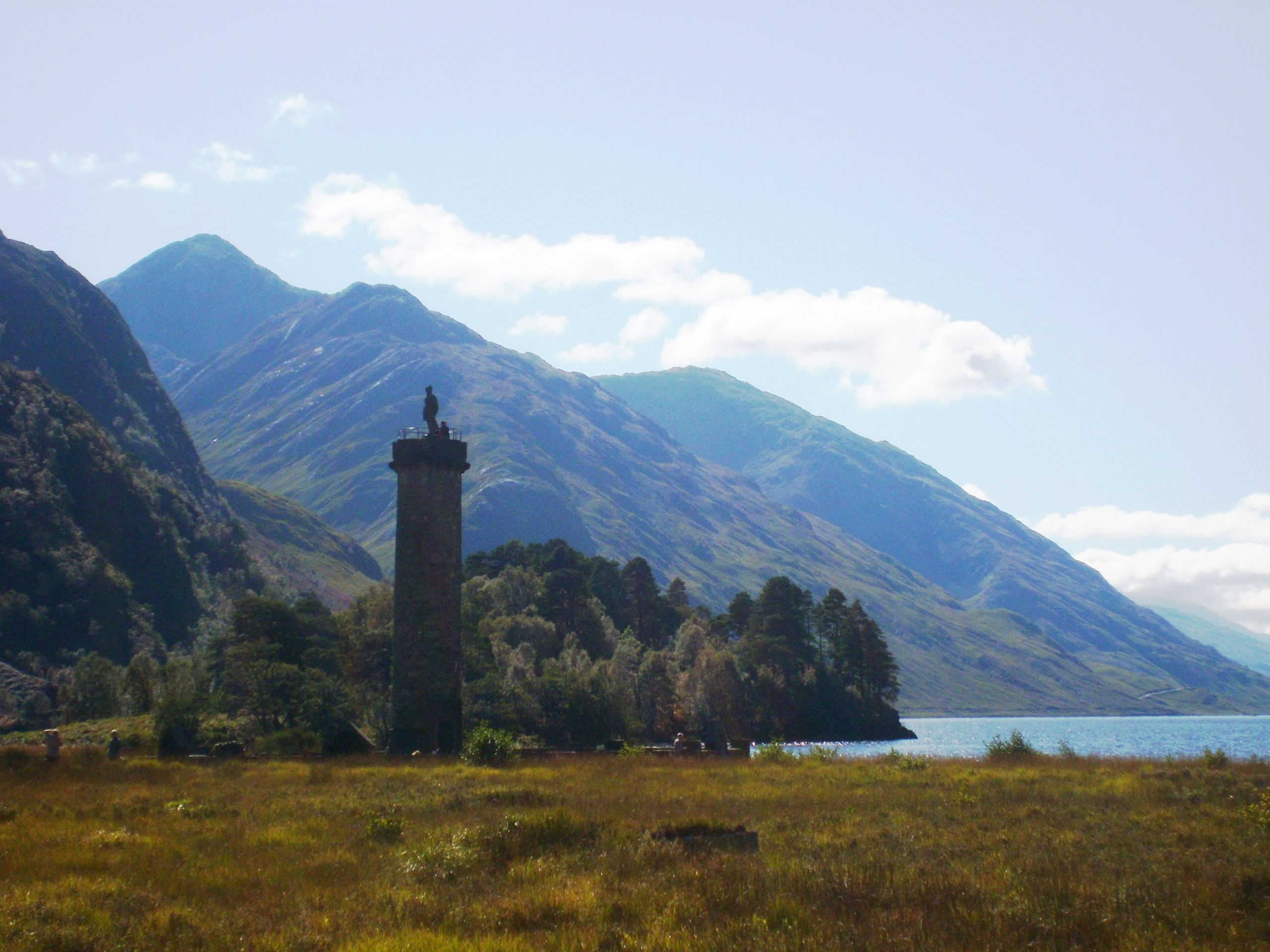 The two armies reach opposite ends of the Corrieyairack Pass. The Jacobites bypass Fort Augustus and rush to secure the mountain pass before the redcoats. Sir John Cope, who could in fact have reached the pass first, decided to avoid a confrontation in such dangerous territory and turned his army back. Instead of withdrawing however, the redcoats then turned northwards towards Inverness, hoping to prevent that region from supporting the Jacobites. The Prince overrules those who wish to follow Cope and insists on marching south towards Edinburgh.
Whilst the main army moves on, a Jacobite detachment attempts to storm Ruthven Barracks to seize its military supplies. The tiny redcoat garrison successfully beats them back. The rival armies continue on their diverging marches. 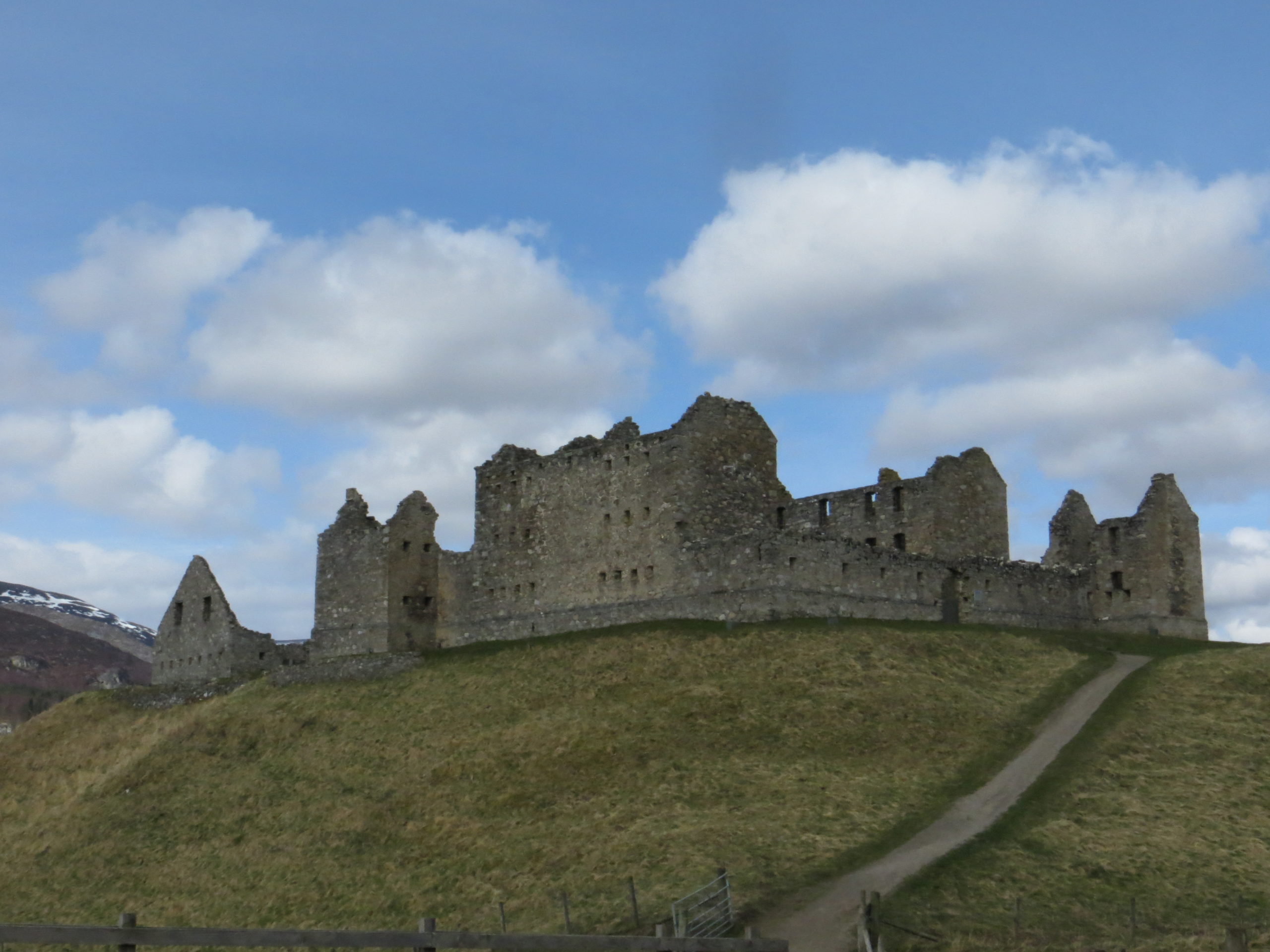 The Prince enters Perth, cutting off land communications between Edinburgh and the British army. Here the Jacobite army pauses, knowing there is no imminent threat, and continues recruiting and fundraising whilst the Highlands receive basic training. Meanwhile Sir John Cope’s army begins marching east from Inverness towards Aberdeen, hoping to bypass the Jacobites and reach Edinburgh by sea.
The Prince wades across the Fords of Frew near Stirling, symbolically crossing the River Forth. There is no sign of the expected dragoons, who have in fact begun withdrawing in the face of the Jacobite advance. General Cope is preparing to embark his army in Aberdeen.
The Jacobites attempt to surprise Gardiner’s 13th Dragoons before the dawn at Linlithgow, but find they have already withdrawn. The Highland army therefore occupies the town and the old Stuart palace. The Prince sends instructions to Glasgow to provide money, whilst Cope’s army puts to sea in the north.
Jacobite scouts panic the redcoat sentries near Coltbridge and the dragoons retreat past Leith. The Prince’s army camps at Slateford, south-west of Edinburgh, and promises to respect the city if it opens its gates or to punish those who attempt to deny them entry. The city’s medieval walls are manned by ever thinning numbers as attempts to defend the city breakdown in confusion and fear; but Sir John Cope’s fleet has been sighted near the mouth of the Firth of Forth. 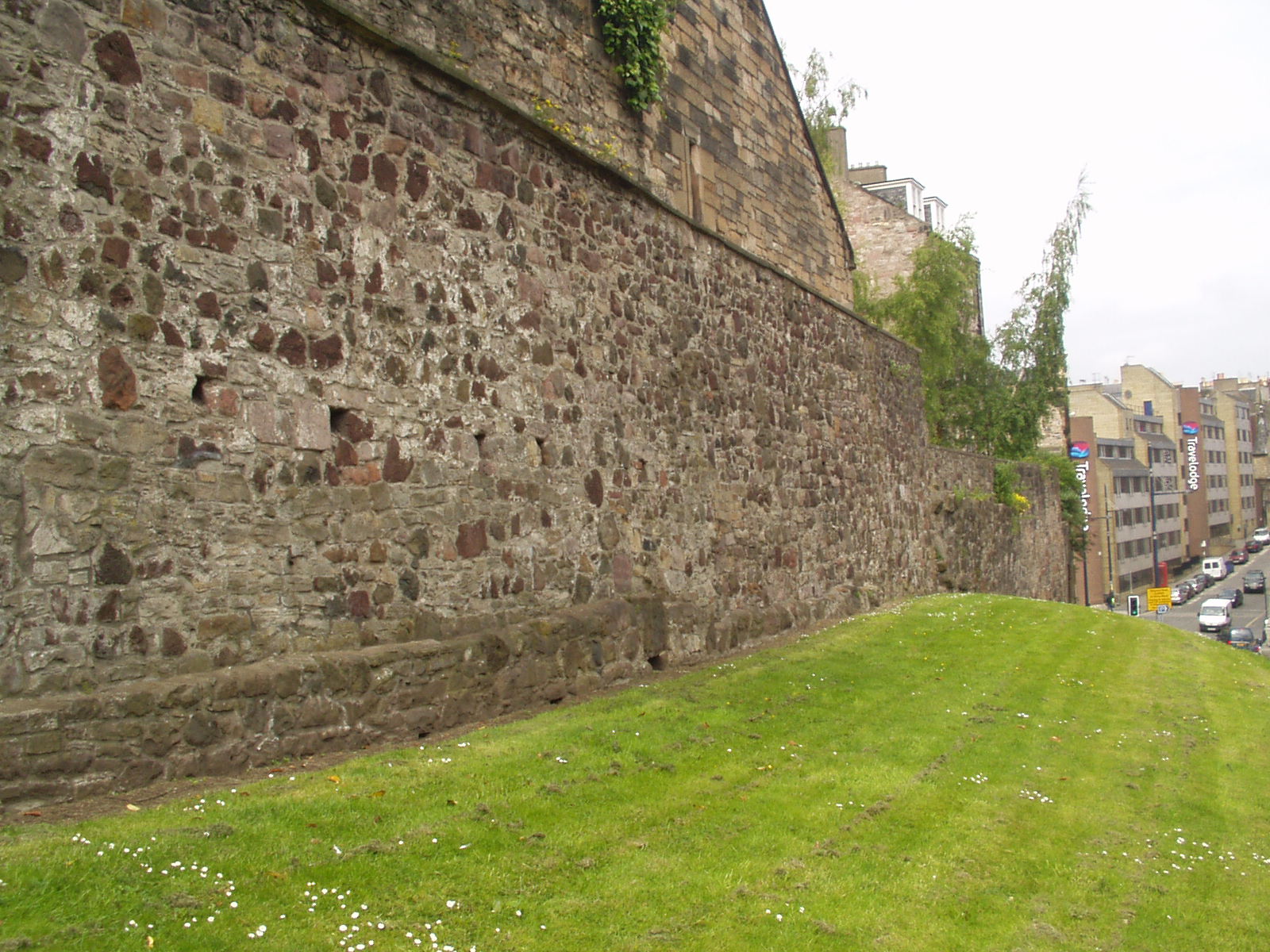 Around 4am a small party of Highlanders manage to surprise the Netherbow Port and secure access to the capital. The main Jacobite army arrives later in the morning and huge crowds welcome the Prince to the palace of his ancestors, Holyroodhouse. The dragoons retreat to Dunbar, where Sir John Cope disembarks after hearing news of Edinburgh’s capture. 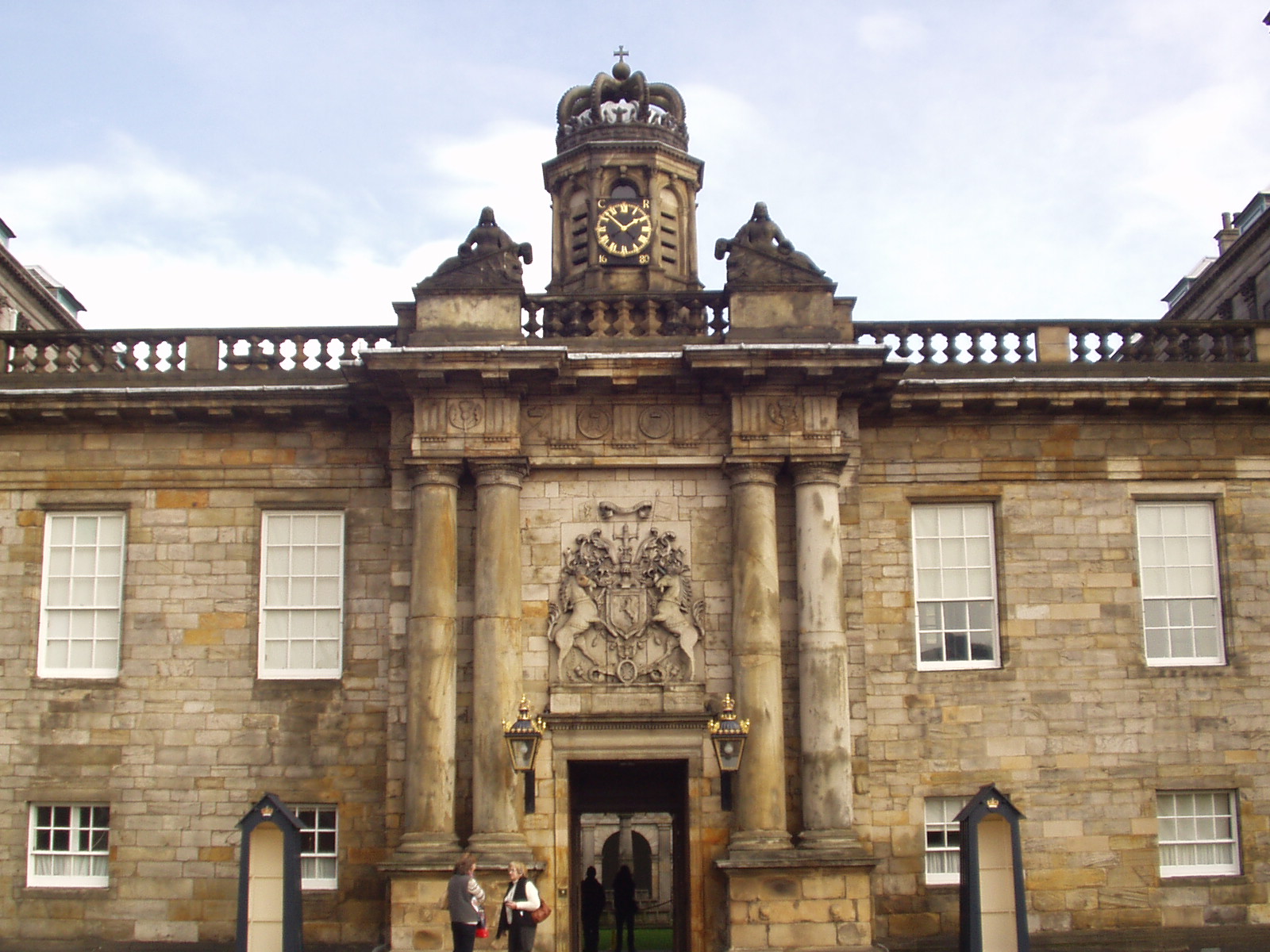 Now the two armies are both eager for a final confrontation: Sir John Cope to redeem himself for his failed campaign; the Prince to secure Scotland and defy the sceptics. The Battle of Prestonpans is just days away… (continue the story here)